I frequently write about "good" legal (or grey-area) substances such as hemp, kratom, mescaline cacti & coca leaf, but there are also some legally available drugs that are downright dangerous.  As most know, legal does not = safe.  Just because a substance is available online or over-the-counter doesn't mean it's a safer choice than something illegal.  I don't care how desperate you get, you should never abuse the following substances to obtain a "high".  These drugs are toxic in high doses & can produce nasty side effects that are neither fun nor enlightening.  Some can even kill.

(Note:  The "safer alternatives" are only safe if you research the appropriate dose & interaction information first & use them in a familiar, comfortable setting.  Anything can be dangerous if used carelessly). 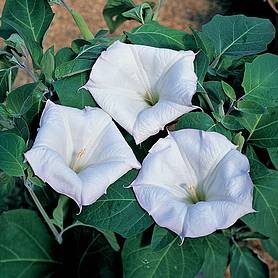 Nightshade Plants (Datura, Belladonna, Henbane):  This family of plants contain tropane alkaloids like atropine & scopolamine.  They act as a deliriant when ingested & can easily kill by sending the heart into overdrive.  Other side effects may include blindness, terrifyingly real hallucinations, dry mouth, convulsions, self-injury & overheating.  In some cases, simply touching these plants can be sufficient to cause mind-altering effects, so if you see them growing wild (which they do in many parts of the U.S.) just keep walking.

Antihistamines:  Like nightshades, antihistamines have anticholinergic effects & act as deliriants in high doses.  And they're dangerous for all the same reasons.  But don't take my word for it. 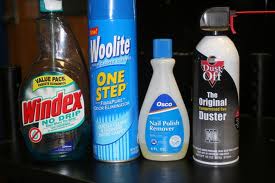 Inhalants: (Gasoline, Computer Duster, Glue, Paint, Freon) Inhalants are in a class by themselves--more a toxin than a drug.  They can easily kill you the first time you use them by triggering irregular heartbeat, freezing of the throat (!) or stroke .  They produce their effects partially by depriving your brain of oxygen.  There is no safe way to use volatile inhalants of this type* 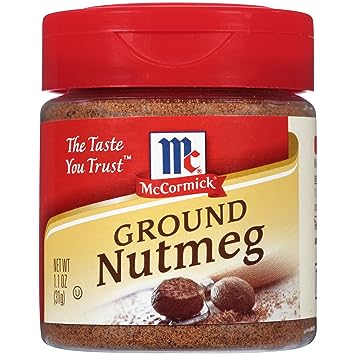 Nutmeg:  While often used to spice up eggnog & other flavorful dishes, nutmeg also causes deliriant effects in high doses.  It can also cause horrific nausea, vomiting, seizures & CNS depression that can be dangerous.  It may not kill you, but you'll wish it did.  Some of the Erowid Trip Reports have titles like "Dizzy for 5 Days Straight," "The Two Week Hangover," and "Early Morning Dementia".

Imodium:  This common over-the-counter diarrhea medication doubles as a recreational substance for opiate users and is sometimes used to stem withdrawals from drugs like heroin.  But the high can come at a cost.  In addition to its opioid effects, Imodium is a cardiotoxin in high doses and has caused several deaths.  If you're looking to ease withdrawals or obtain an opioid-like high, there are much better options out there. 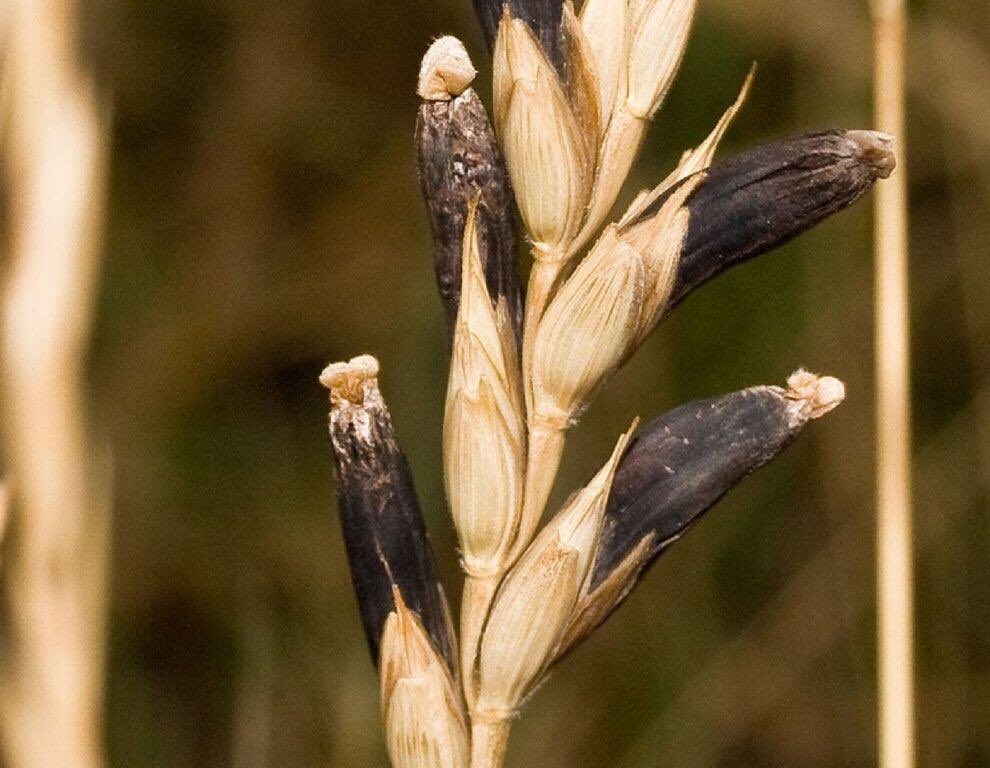 Ergot:  Ergot is a fungus that grows on rye & is used as a precursor to synthesize LSD.  While it might seem like a good idea to ingest it for psychedelic purposes, doing so could result in dire consequences such as limb amputation or death.  Ergotism was common back in the day & was even theorized as a possible cause of the Salem Witch Trials.  Today, ergot is used to synthesize some migraine & Parkinson's Disease medications but can be deadly when ingested directly.