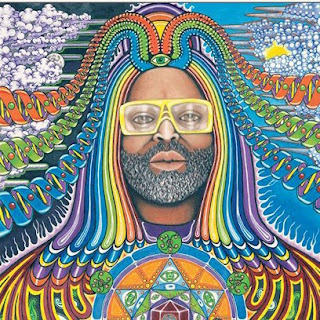 I wasn't too hip to George Clinton until recently watching some super fun documentaries on him.  We've all heard of the man, but few truly understand his impact on music unless they were alive at the time.  From the intricate concept art included on the album covers to the crazy costumes & characters and tight musicianship, Parliament Funkadelic & George Clinton are among the most influential artists in the 20th Century.  That's not an overstatement.  They are to modern urban music what Kraftwerk is to Electronic or what the New York Dolls are to Punk.  Their influence is written all over artists like Prince, OutKast and Digital Underground as well as "G-Funk" stars like Snoop Dogg/Dr. Dre/Nate Dogg that took their genre's name directly from "P-Funk".  Not to mention the countless artists who have sampled their music.

In his early career, George was trying to fit his octagonal self into a square hole along with slick & neatly-coiffed Motown artists, which quickly proved impossible.  He found himself more comfortable among California hippies, dropping acid & playing psychedelic tunes inspired by the Beatles & The Who.  He called this music "Funkadelic" & formed a trippy band in its honor on a separate label from his existing band "Parliament," which was more funky & horn-focused.  But there was great crossover between both bands, and they ended up playing together on stage during concerts in what appeared to onlookers to be a giant gathering of sexed-up hedonists or cult followers in Halloween get-ups.  Their blend of acid rock & wild funk proved too heavy for both Black and white audiences in the beginning.

George & his bandmates dove DEEP into every drug available at the time, from LSD & weed to heroin, Quaaludes, Valium & cocaine.  (George himself never touched heroin but had some bandmates who dabbled).  Despite this, they were extremely focused & prolific, releasing one album per band per year.  By the mid-70s, George had a number of side projects going, such as Brides of Funkenstein, Parlet, Bootsy Collins and Fred Wesley & The Horny Horns.  Rather than buy fancy cars for himself, George opted to invest in a 1,200 lb. "mothership" prop for his concerts which now rests in the Smithsonian & was unlike anything around at the time...or now.  The band had several smash hits in the '70s including "Flashlight," "Give Up the Funk (Tear the Roof Off the Sucker)" and "Up for the Down Stroke".  There was no questioning George Clinton was the reigning king of funk. He'd taken a genre that was looked down upon by "serious musicians" & made it the hip, cool thang that was inescapable particularly in the late '70s. There was just one problem:  he wasn't making any money.

By the dawn of the '80s, George was having major problems with his various record labels & artists (as is so often the case with musicians in the shady music industry).  He'd also developed a nasty crack habit that had killed his spirit, though it didn't stop him from making music.  He released several albums with his various bands, though they didn't make much of a dent in the charts until 1982's huge hit "Atomic Dog," his biggest success to that point.  He allegedly recorded the song while tweaked out on crack & didn't even know what he'd said on the track afterward.  He was just fulfilling an obligation to get it done.  That just speaks to his talent.  The song became an anthem for Black sexuality & a general party favorite.  This marked a comeback period for George.  He was able to put the crack aside long enough to tackle a number of other projects, including recording more solo albums, working with the Red Hot Chili Peppers & Prince and suing his record company for all the money he was owed from artists who were starting to heavily sample his work.  He didn't win & still fights for payment to this day.

George was arrested with a crack pipe in 2003 but is clean & sober today.  Well, except for his medical marijuana.  Funk is the only prescription he claims to need, though he has a hard time getting it filled these days.  Parliament released a new album in 2018 called Medicaid Fraud Dogg that's absolutely worth a listen.  The theme is all about Big Pharma screwing over America by making them dependent on their drugs--a very timely subject.  That's another awesome thing about the 78-year old: he's managed to stay relevant for over 45 years by changing up his style & content without betraying his roots or selling out.  Groovy.

George Clinton is probably the closest thing to my musical AND drug-taking idol if I had to choose one.  Ideally I'd like to take uppers for as long as possible & then switch to just weed when I'm elderly & my heart can't take it any more.  I'm not a fan of cocaine but do enjoy amphetamines in low doses & can appreciate the motivating & creative force they have.  Kratom is also kickass, as are all the other opiates I've tried.  I just have a lot of respect for a dude who can abuse the hell out of drugs while putting out such dope music for so many decades & not be too salty about getting screwed over by the business (though I'm sure he's plenty upset by it).  He's put out so much work for free essentially.  It's a crime that someone of his legendary status wouldn't be set for life just off the strength of his hit songs, let alone how much he's been sampled directly or ripped off.  Yet he continues to perform the old hits & put out new music with the enthusiasm of a young cat just getting his feet wet.

We salute you, George. 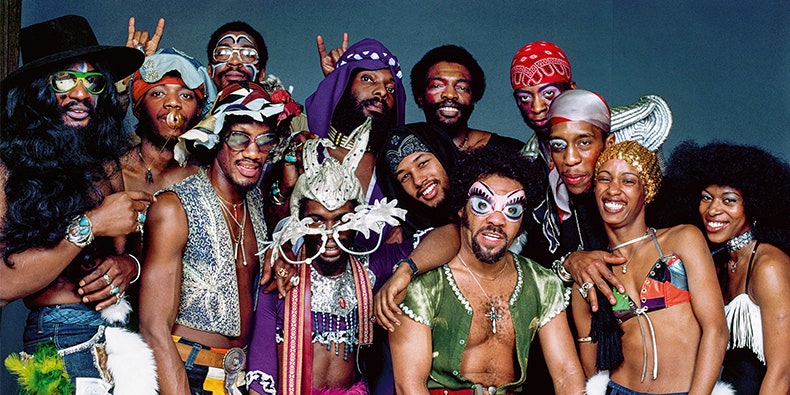 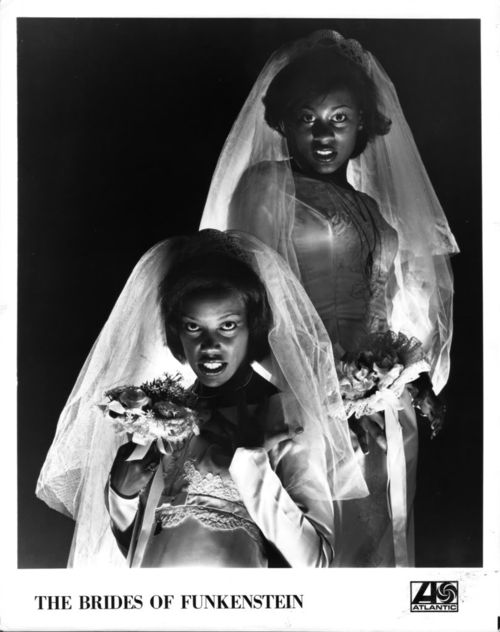 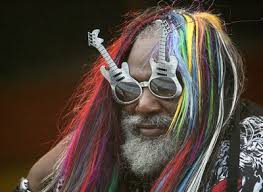 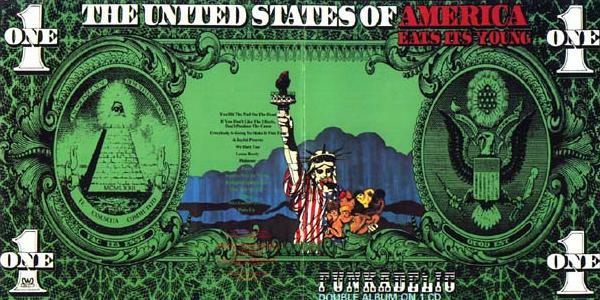