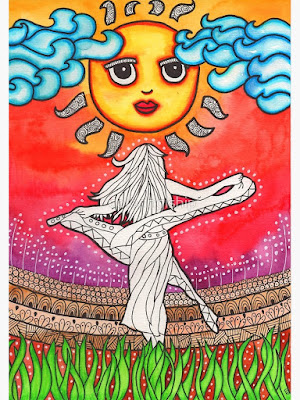 I've never been one to fall for the "Appeal to Nature Fallacy" which holds that anything that occurs in nature is inherently safer than anything synthetic/man-made.  Plenty of natural things can and WILL kill your happy ass:  tigers, tornadoes, deathcap mushrooms, oleander, funnel web spider venom, etc.  Even water or oxygen in high enough doses are deadly.

Likewise, we depend on a number of synthetic inventions to live to the ripe old age of 78 for men & 80 for women (average life expectancy).  Antibiotics, vaccines, hormonal contraception, cancer & HIV medications and other such innovations have vastly changed our world for the better since the beginning of the 20th Century.  Prior to that, we were lucky to make it to adulthood and if we did, we spent our reproductive years popping out babies back to back & suffering numerous mental & physical ailments we can now easily treat.

That said, it's also quite stunning the vast array of substances that can be found in nature's medicine cabinet.  No matter your taste in drugs, there's something for you growing in the wild.  Looking for a stimulant rush?  Mother nature's got ya covered in the form of khat, ephedra, coca & caffeine.  Need pain relief?  Opium, kratom & cannabis to the rescue.  Want to trip balls?  No problem:  Ayahuasca, shrooms, salvia, morning glory, mescaline cacti & yopo seeds at your service.  Nature even has a healthy supply of sedatives in the form of kava, valerian root, passionflower, hops & blue lotus to name a few.  The list is nearly endless as Erowid.org & similar sites illustrate.  These plants have not only recreational but very legit medical uses as well.

So why are many of them illegal or on their way to becoming illegal?  Follow the money.

The pharmaceutical industry has a monopoly on medicine & doesn't stand to profit from selling plant-derived compounds when the whole plant can be grown or purchased by patients for much cheaper.  Read that again.  (Ironically, the whole plant is often safer than its isolated parts, as is the case with coca vs. cocaine & opium vs. morphine).  This is why cannabis has been illegal & remains a Schedule I controlled substance federally despite drugs like Nabilone & Marinol existing at the prescription level.  There's been a concerted effort to ban kratom too despite it helping thousands of opiate users safely quit the dangerous & highly addictive drugs.  And that battle is far from over as individual states continue trying to ban it despite its impressive safety profile.


As many comedians have lamented, making nature illegal is the height of egotistical insanity.  Or, if you prefer your philosophy religion-flavored, God doesn't make mistakes.  These plants weren't "accidentally" left here by an omnipotent, perfect Creator & people don't need to lose their freedom for using them.  Their alkaloids fit perfectly into the receptors in our brains like a key in a lock which means they evolved right alongside us & have been used for millennia by humans.  Hell, they were probably here long before us.  What gives lawmakers the right to deem them illegal when they're, at the very least, a natural resource?  To quote the late great Bob Marley, "Could you tell God it's not legal?"

Entheogens should be studied extensively for their medical benefits & preserved as the precious resources they are (see: peyote which is nearly extinct due to over-harvesting).  If it's legal for pharmaceutical companies to extract single molecules from these plants or create synthetic imitations such as fentanyl or tramadol while profiting massively, it should be entirely legal for us to grow, possess, use & trade the plant versions among ourselves too.  That's where they got the idea for most of the drugs, after all.  From plants.

Now go outside & enjoy nature in all its glory. 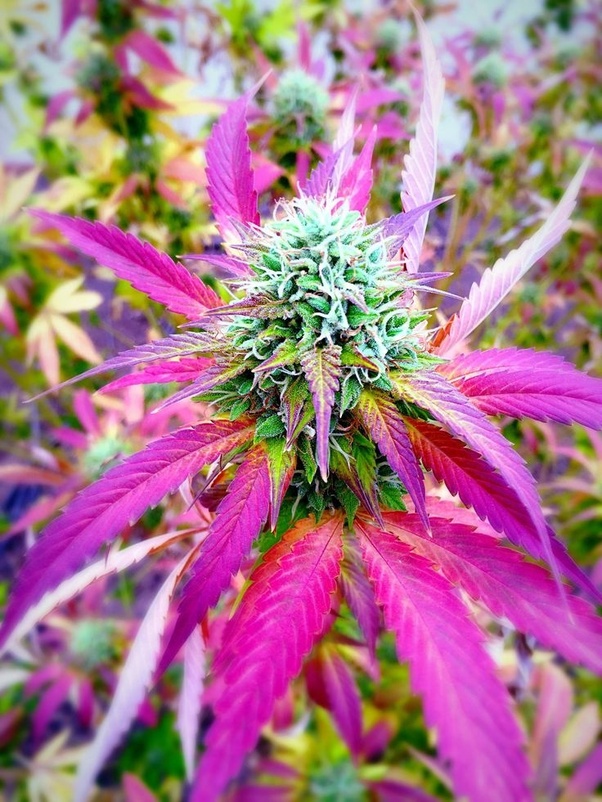 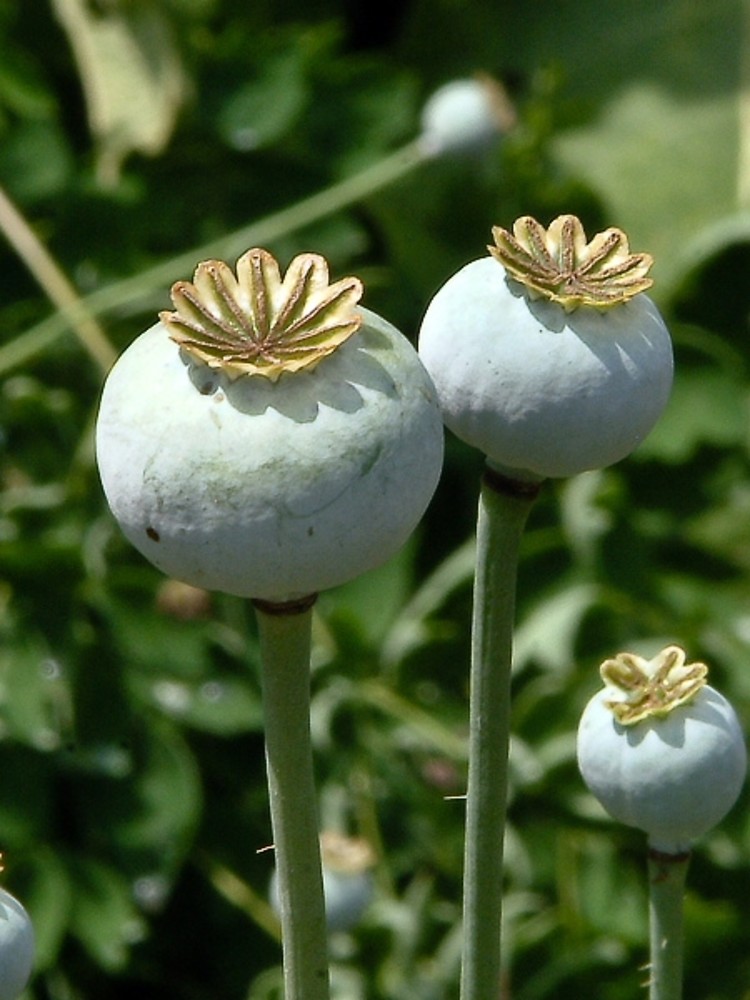 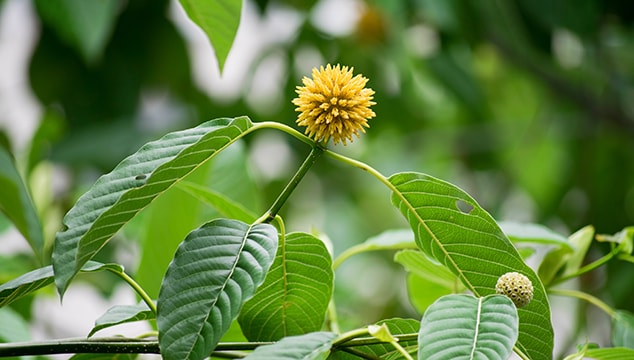