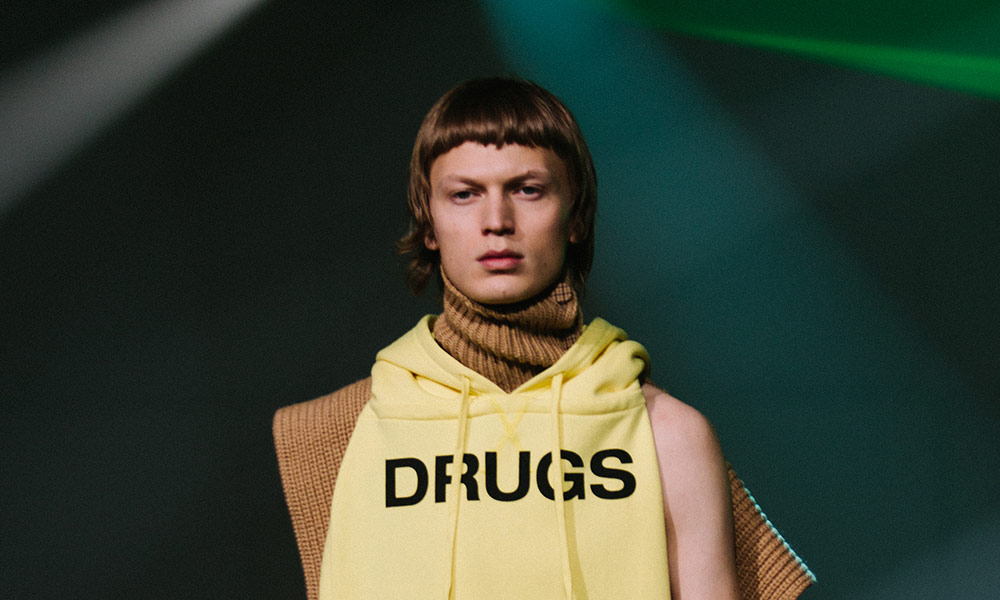 Dear All Drinkers, Pot Smokers & Others Who Look Down on Other Substance Users;

You are not special.  Your drug of choice--be it beer, marijuana or whatever--is a drug with its own set of benefits & drawbacks just like any other.  No substance is free of risk...not even oxygen or water.  When you say 'weed is a plant; not a drug' or other idiotic statements, you're only hurting the cause of your credibility & whatever community you're speaking for.

It's pathetic how much drug snobbery there is in the drug community.  Like, really?  We should all know how it feels to have the mainstream culture look down on us, to be made into outlaws by unjust drug laws & have our heads filled with a lifetime of anti-drug propaganda.  What on Earth would possess you to think you're better than someone who happens to prefer another substance over the one you like?  You realize it's not a choice which drugs agree with one's biochemistry, right?

I would much prefer that weed & psychedelics made me feel good, but they don't.  Believe me; I've tried every dose & setting imaginable.  They cause me immense discomfort--particularly in social situations where I most need a 'social lubricant'.  So I must avoid them & opt for other things.  It just so happens that opioids & stimulants in low doses give me the comfort & confidence I lack while allowing me to enjoy myself like everyone else.  I don't drink alcohol or smoke tobacco; no gambling or shopping or casual sex.  I'm a rather boring & safe human overall.  What's it to you if I take half an OxyContin and an Adderall before hanging out at a party?  You'll probably be blacked out drunk or having anonymous sex with some Tinder stranger to get your dopamine fix.  Kidding.  Kinda.

We all have our vices.  As long as a person doesn't act like a dick, it shouldn't matter what substance gets them up & moving.  Yet I see so many in the cannabis community refusing to support kratom users when we ask for help with our petitions or other legal battles to keep this PLANT from being unfairly banned & demonized.  Sound like a familiar fight?  Many in the CBD community are quick to fear-monger about kratom too, or even to denounce THC/marijuana as a whole plant!  How puritanical can you get?  And then there's the medical marijuana crowd who claims to have the moral high ground over all other cannabis users who "just" want to get high.  Mmmkay.  There are also those who use terms like "medicate" as a cloak to hide the fact that they're blazing a fat doob like the rest of us for the same reasons because it sounds better.


Then you have the opposite kind of d-bags who dicksize & try to one-up your drug experiences like it's a competition.  These are the saddest individuals of all as they tend to be lonely bitter addicts who keep a scorecard of their drug exploits handy.  If you share a trip report, they're the first to jump in & put you down, claiming you "don't even KNOW what fucked up is until you've guzzled liquid etizolam after a night of parachuting phenazepam & boofing MDMA pills whole."  Or something equally stupid.  It's not hard to see why these folks have failed in life as they're generally rude & aggressive for no good reason.  Bragging about how cheap they get their shit also falls into this category.

Can't we all just get a'bong?

The reality is, NOBODY should be arrested & have their lives ruined over possession of a drug.  Any drug.  It doesn't matter if they're using it to get high, to treat a medical condition or to commit suicide.  It's their body & their choice.  Of course we should aim to spread harm reduction information but judging & name-calling are not a part of that program.  The only time you'll hear me chide anyone over drug use is if they get behind the wheel intoxicated, abuse/neglect their kids or pets while high or do other things that could put others in danger.

We need to come together & support the legalization of ALL currently illegal substances.  As radical as that sounds, it's really not.  Drug prohibition is a relatively new concept.  Heroin, cocaine, weed & more were totally legal up until a few hundred years ago.  The drug war is rooted in racism & for-profit incarceration/forced labor, aka slavery.  Legalization doesn't equal condoning a drug's use; it simply means we'll be taking control of it back from violent cartels & gangsters so we can control the purity, put age limits on its sale & use the tax money for society's benefit instead of its destruction.  If the prisons were emptied of non-violent drug offenders, our police & courts could fill them with violent criminals like sex offenders, child and animal abusers, environmental polluters, white collar criminals and killers.  Everyone is safer & happier.  Don't believe me?  See:  Portugal, the Netherlands or other countries with more lenient drug laws than America.  Their rates of overdose & addiction are far lower.

You don't have to be a "political person" to make a difference.  Correct people kindly but firmly when they misspeak about drugs.  Don't be afraid to sign those petitions & write those letters to your representatives.  It's your right as a taxpaying American citizen.  Voting is great but it only accomplishes so much.  Protest is also a vital part of our democracy, particularly when our rights are being trampled.  Channel your rage at the people who are actually harming you rather than your psychonaut sisters & bros.