If you happen to be a user of opium poppy pods, you've surely noticed that they've become more scarce & expensive since about 2011.  That's when I was forced to quit my daily habit due to a crackdown on the Arizona farms where a majority of pods were grown.  It was the longest opiate withdrawal I've ever gone through, lasting about 2.5 months total.  It's the only opioid I vowed to never let myself get dependent on again because the withdrawals were so daunting.

Morpoppy is a vendor who has been around since my days as a pod tea drinker.  He's still around, sometimes, and if you can catch him when he's got some pods in stock you're in for a treat.  The problem is his stock is incredibly limited & pricey when it is available.  At one point he was selling a single jumbo pod for upwards of $80.  Crazy.  But Morpoppy also offers some enticing things I've not seen elsewhere, such as fresh green pods.  I never got the chance to try those but would love to just to see how they compare to the dried ones.

He has a Facebook & Twitter account & operates in the open, selling a variety of dried "crafting supplies" and ornamental flowers.  As with most vendors, there are some negative reviews & ripoff reports in the mix so proceed with caution.  But the majority are positive.  This photo is displayed on their website.  It shows the different sizes of pods they offer:

They offer 1 lb. and half-pound orders but are completely out of stock at the moment.  Bummer.  I give Morpoppy a 2.9 of 5 stars due to their high quality products but lack of consistent stock.  There appear to be more consistent, affordable poppy vendors out there if you Google "dried poppy pods".

(Keep in mind that opium poppy pods are technically illegal & you can be prosecuted if it's believed you're ingesting them.  It's best to order small quantities & keep your home free of drug paraphernalia in case you're caught by law enforcement).
at September 29, 2018 No comments:

CBD Didn't Work for You? Try This. 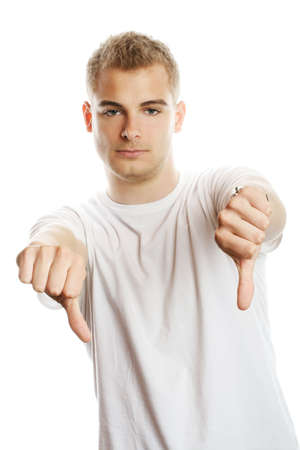 CBD (cannabidiol) is a rising star in the supplement world that's touted as a remedy for everything from seizures to migraines to anxiety & insomnia.  But along with the many success stories are tales of disappointment--people who tried CBD products & felt no benefits whatsoever.  "Why didn't CBD work for me?  What am I doing wrong?  What should I be feeling?" they ask.

Fortunately there are some things you can do to boost the effectiveness of CBD.  Not all forms are created equal.  Oral products like candies, capsules & oils are less effective in general for good reason.  CBD taken by mouth has to pass through the stomach's acidic environment, the kidneys & liver before getting into the bloodstream, all of which destroy some of its activity.  If you want the full effects, choose a sublingual or vaporized/smoked type of CBD.  These methods deliver the medicine directly to your bloodstream where it can do its work.  If you choose a sublingual product, leave it under your tongue for at least 5 minutes before swallowing it to ensure maximum absorption.

Secondly, many of the products sold as CBD sadly contain little or no actual CBD.  It's still an unregulated market with deceptive advertising running rampant.  If the label says "hemp oil" or "hempseed oil" with no reference to cannabidiol, that's probably not what you want.  Make sure the actual amount of CBD is listed on the label, as that's the active ingredient.  Full-spectrum products are fine but CBD content is of foremost importance.  A third-party lab report should be a requirement when shopping for CBD since some deadly synthetic "Spice" cannabinoids have been found in a few brands.

The third point to consider is that CBD is most effective when combined with other cannabinoids such as THC, CBG, CBN & terpenes--all of which occur naturally in the cannabis plant.  This is known as the "entourage effect".  Only trace amounts of these are needed to boost CBD's efficacy.  You don't need to get high to experience the benefits of the entourage effect.  Look for a full-spectrum product such as hemp buds or CBD shatter with terpenes ("terpsolate").  However, if you suffer from cannabis-induced anxiety, you might want to stick to plain CBD isolate since it's less likely to trigger feelings of paranoia & unease.  Some people are extremely sensitive to the effects of THC but in general most folks can handle full-spectrum products. 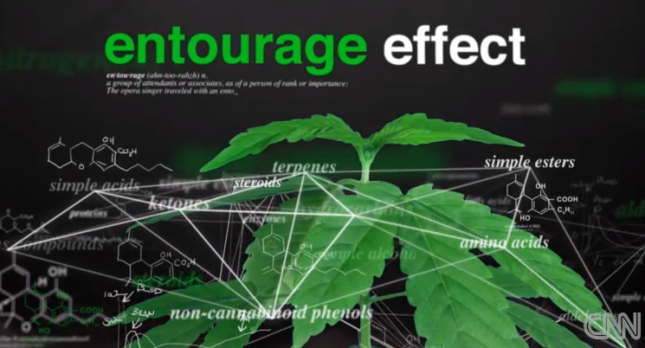 Finally, CBD works best when taken consistently over a long period of time.  It builds up in your system & helps regulate your endocannabinoid system rather than just masking symptoms as they arise.  In other words, it's better as a preventative than a rescue med for acute symptoms.  In the short term you can expect to feel mild relaxation from CBD, but the real benefits come with long-term consistent use.  And the changes can be so subtle you don't even know it's working until you wake up one day & realize you haven't had a migraine/seizure/panic attack/whatever since you started using it.

I've tried numerous methods of ingesting CBD and my personal favorite is vaping isolate or shatter with a vape pen like the Yocan Evolve Plus (shown below).  This type of vape has little coils where you put the CBD & they heat up to create vapor that's inhaled.  It's a little painful/harsh but has no known health risks since it's just vapor.  There are also the small vape pens that use "juice" (liquid), but those are less healthy since they often contain carrier oils that contain lipids, which in theory could cause lipid pneumonia. If you try all of these things and still aren't getting any relief after 3-6 months, maybe CBD isn't right for you.  As with any medication or supplement, everyone is different & responds uniquely to CBD.  Maybe your endocannabinoid system is working properly & your problem lies in another area (endorphins, dopamine, hormones, etc).  But at least you don't need a prescription and expensive doctor's visit to try CBD and the side effects are minimal compared to other substances.  So it was worth a shot.

The title says it all.  In 2002, the towering 6'7" rapper Antron Singleton--better known as "Big Lurch"--got high on his drug of choice and went on a murderous rampage, killing & eating parts of his female friend's intestine & lung.  The drug was PCP & the victim was 21-year-old Tynisha Ysais. He claims to remember none of it & believes he was on a mission to save the world by "killing the devil before the world ended". He woke up in a psyche ward & received a life sentence for his grisly crime.

While this story cannot be blamed entirely on a drug, it's worth noting that PCP is known for causing manic delirious states & temporary amnesia that can exacerbate mental illness or simply make a bad day much worse. As such, you should stick to a low dose & accept responsibility for whatever you do under its effects BEFORE trying it.